Like the authors and entrepreneurs we work with, the Master Wordsmith team is a bit unique. We’re from all over the US. We have all kinds of different backgrounds and stories. We work in different ways and utilize different skills. But we all love the written and spoken word, and we’re committed to helping our clients love their words as much as we do. 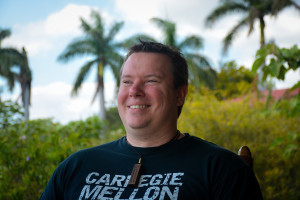 James Ranson is the founder and director of The Master  Wordsmith, as well as the group’s resident editor, revision  coach and ghostwriter. In addition to editing several recent  Amazon- bestselling ebooks, James has edited pieces for  Huffington Post, The Good Men Project, Reclaiming Male  Role Models and Highly Conscious Man. He is also a staff  editor for Tucker Max’s “Book In A Box” publishing  program.

A digital nomad of almost a year, James is 38 states (and counting) into a road trip around the drivable US. He has also worked as a grant writer, presented a paper at a national English conference as one of only four undergraduates, coached speakers for four different TEDx events, and sung in Carnegie Hall. 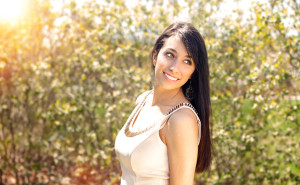 Meg Sylvia is from Bridgewater, MA. She is TMW’s design and formatting expert.

Meg is the founder of Artful Publications, the premiere resource for turning ebooks into works of art. Her passion is helping creative bloggers & entrepreneurs self-publish ebooks by providing intuitive planning and highly visual design, allowing their content to come to life in a whole new way. 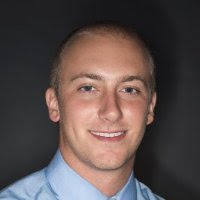 A self-publishing coach, professional speaker and bestselling author, Tyler is a leading authority in helping authors spread their messages to the world through the written word. He is the founder of the Best Selling Book System (bestsellingbooksystem.com), a 3-month program that helps new authors write and market their first bestselling book. He is also the author of Conference Crushing, a book designed to help businesspeople and entrepreneurs maximize their ROI at networking events, conventions and conferences. He has helped people create passive income, become leaders in their field, start businesses from their books, and much more.

Kailey Bray is one of two audiobook narrators on the TMW team.

Kailey is a recent graduate of The Juilliard School’s Drama Divison and a regular performer on the Los Angeles stage. She has worked and trained in commercial, industrial and narrative voiceover in both New York and LA, including work with Kalmenson and Audible.com. Her extensive character work and arsenal of dialects gives her a facility for both fiction and nonfiction, allowing her to tell clear and interesting stories in a variety of genres. 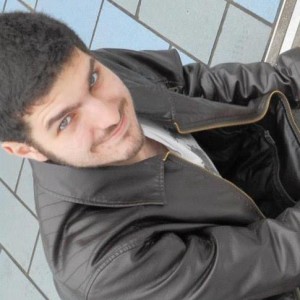 Brian Weitz, a voiceover specialist based in New York City,  is the other half of the TMW audiobook creation team.

Known for his wide range of tones, impressions and dialects,  Brian began working in voiceover while teaching English in  China, when he was tapped to narrate English textbooks for  audio learning. Upon returning to the states, he trained with  Peter Rofe, one of the top voiceover  coaches in the country.  Brian recently won the Indi.com Voiceover Challenge and  became the official voice for Clockwork Heart Productions. In addition to his voiceover skills, Brian is an accomplished actor, filmmaker, stage combatant and fight choreographer. 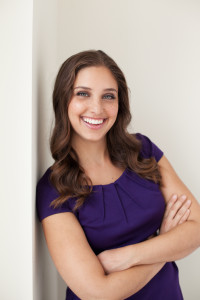 Last but certainly not least, Julia Wojnar joins the TMW team from New York City as the group’s speaker coach.

Julia is the founder of Unleash Your Presence, where she teaches entrepreneur authors how to rock their speaking engagements. She has honed her speaking skills with over fifteen years of experience on stage speaking and performing, as well as formal training in Public Speaking and Communications from Syracuse University to Ithaca College. Nowadays, she uses this experience to help her clients bridge the gap between their brilliant idea and ability to communicate it effectively on stage.